Why I shut down my Social Media

BLM is now the strongest political force in the nation. Criticizing them will cost you everything.

The government has already ceded power to BLM. The Democrats: 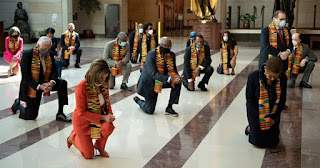 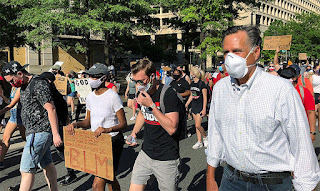 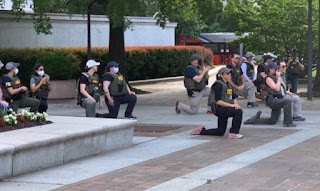 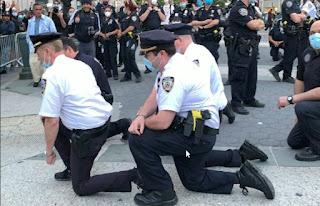 BLM has learned an important lesson: Voting changes nothing. Using the courts changes nothing. However, rioting, looting, and arson gets you whatever you want. If you don't do what they demand, the will beat you, burn down your businesses, and occupy your cities. The war has already begun, and much of our government has already surrendered.

The originator is a lot less savory.

In either case, it is still true.