More signs that our country is living the movies

In this case, it is Demolition Man.

John Sparton:"Do you have the salt over there, Bob?"
Lenina Huxley:"Salt is not good for you, hence, it is illegal"

That's right, the Federal Government now says that the U.S. Food and Drug Administration should regulate the amount of salt that can be added to foods to help Americans eat less sodium.

Because Americans get most of their sodium from processed and restaurant foods, it is not enough to simply tell them to eat less salt and regulation of the food industry is needed, the Institute of Medicine said.

The FDA is already putting together measures to do this, the Washington Post reported.

See, now that the Government controls your health care, they control your life. You that voted for Obama... Are you ready to admit yet that it was a bad idea? Or are you such a fanboy that you can't admit that he is a tool? 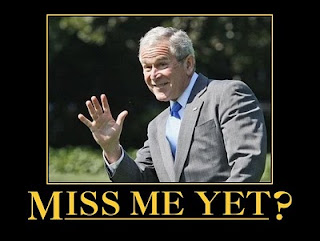